Kassidy was raised in Wichita and graduated from Maize High School in 2015. Kassidy studied Political Science and Communications at Florida Southern College and graduated in 2019. During her time at Florida Southern, Kassidy ran NCAA Division II Cross-Country and Track, served as the finance Vice President of Florida Southern’s Student Government Association, and was a member of Alpha Delta Pi Sorority and Pi Sigma Alpha Honors Society. While earning her undergraduate degree, Kassidy served as a congressional intern in Washington D.C. She also served as a student lobbyist for the Fraternal Government Relations Coalition where she discussed the Collegiate Housing and Infrastructure Act with policymakers in Washington D.C.

Kassidy earned her J.D. degree at Washburn University School of Law, where she participated in the Pro Bono Society, earned a certificate in family law, and was named the most valuable student in Washburn’s Intensive Trial Advocacy Program. During her time at Washburn, Kassidy served as an extern to the Honorable Kenneth Gale in the United States District Court for the District of Kansas. Kassidy was selected to participate in Washburn’s Third-Year-Anywhere program and spent her third year of law school working as an extern for the Honorable Tyler Roush in the 18th Judicial District, Sedgwick County, Kansas. Kassidy is passionate about community involvement. She is currently a member of the Kansas Bar Association, the Wichita Bar Association, the Kansas Women Attorneys Association, Junior League of Wichita, and volunteers at St. Catherine of Siena Catholic Church. Outside of the practice of law, Kassidy enjoys spending her time with her family and supporting local stores and restaurants in Wichita. 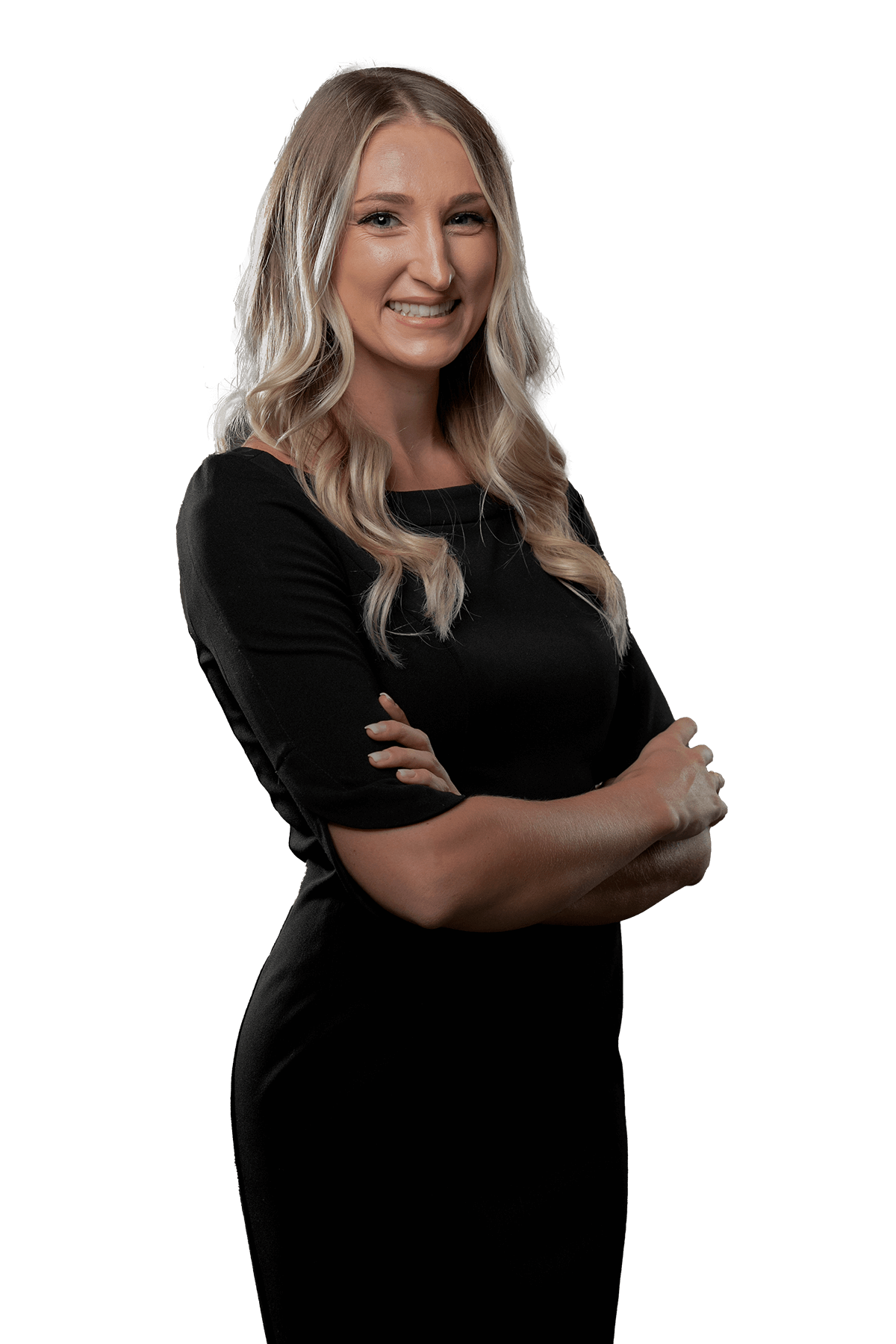