Dan was raised in Wichita along with his 10 brothers and sisters. His parents, Robert and Anne, were both educators in the Wichita area and very active in the community. Dan graduated from Wichita High School Northwest and then attended Newman University where he received a degree in History. After Newman, Dan attended Creighton University where he obtained his law degree.

Following graduation from Creighton Law, Dan was offered the position of Assistant District Attorney for the 18th Judicial District, Sedgwick County, Kansas. Dan was assigned to the general, violent and sex crimes divisions of the office throughout his prosecutorial career. Dan successfully tried numerous cases involving a variety of violent crimes and sexual assaults.

In 2003, Dan left the district attorney’s and joined a firm working exclusively in the area of medical malpractice and personal injury. Within the first year at the firm, Dan tried several difficult medical cases and obtain a significant jury verdict award for a client. While at the firm, Dan continued to hone his trial skills and found himself in the courtroom quite regularly. After spending close to 12 years with the firm, Dan joined Paul Dugan Jr. and started the law firm of Dugan & Giroux Law, Inc.

Since joining forces, Dan and Paul have consistently grown Dugan & Giroux Law, Inc. and offer a wide range of legal services. Although Dan continues to specialize in Personal Injury and Medical Malpractice, he has also developed skills in other areas of law including general corporate law and real estate. In addition, Dan is regularly called upon by his fellow lawyers (both plaintiff and defense) to mediate complex lawsuits and disputes and is regarded as one of the best mediators in the State of Kansas.

Dan has been continually recognized as one of the best medical malpractice and trial lawyers in the State of Kansas. He was named a Rising Star by Super Lawyers© in 2009, 2011 and 2013. In 2014, he was named a Super Lawyer and has been on Super Lawyers’ list every year since. Dan has also been consistently recognized as a top lawyer through National Trial Lawyers©, Best Lawyers in America©, and other organizations. Dan has received numerous accolades and awards for his legal work.

In addition to practice law, Dan has always been active outside of the practice of law. Dan has served as president of the Newman Booster Club, is currently the co-director of the Wichita Gladiator Dash and he has served on countless boards throughout the community. Dan has been married to his wife Christine for 21 years and they have four children. They reside in Wichita. 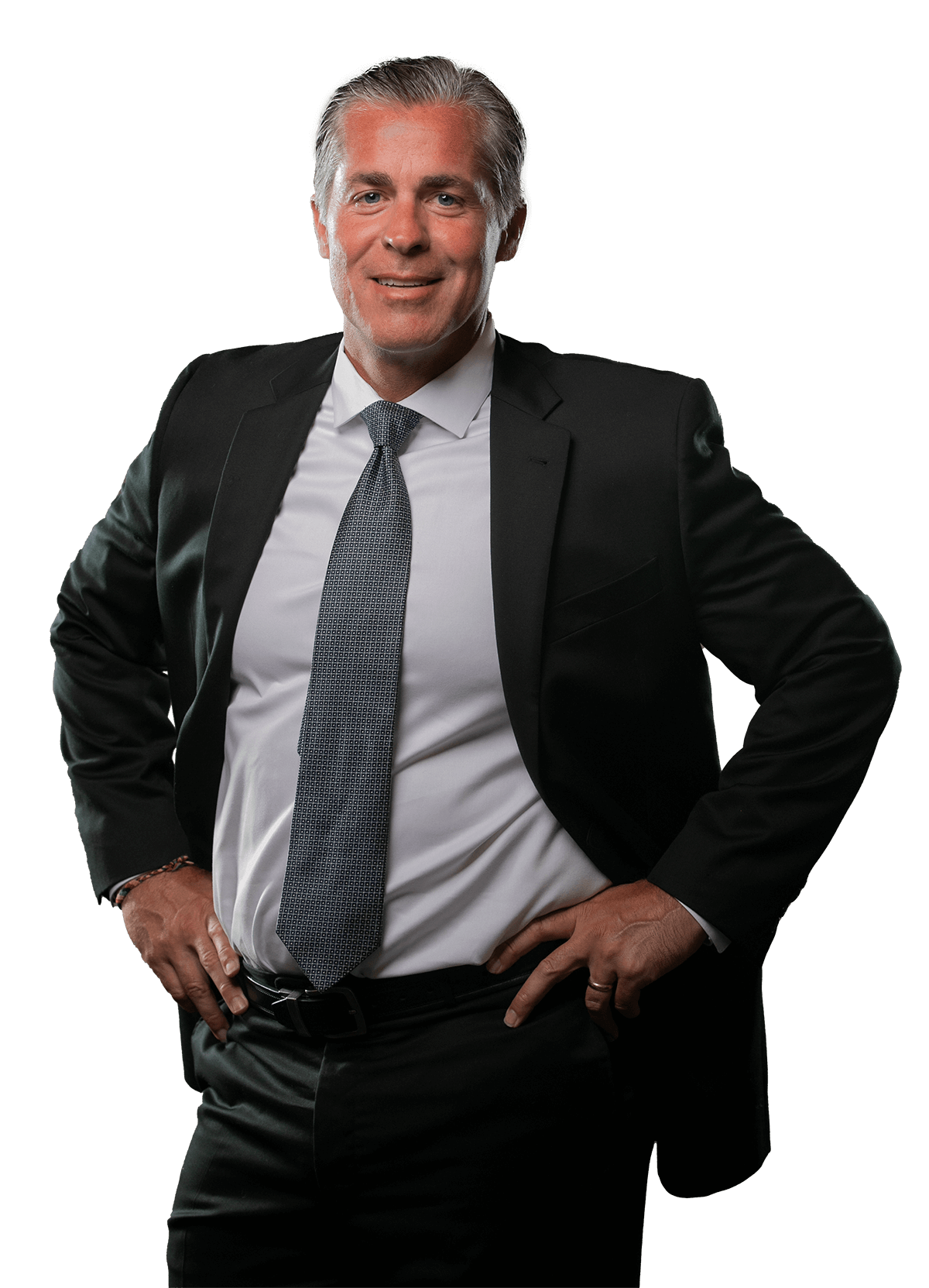